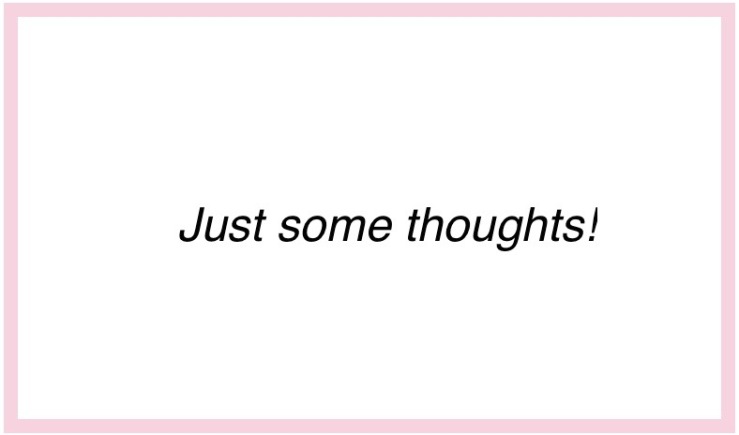 Before you read on, let me remind you that I am no way, whatsoever intending to hurt any woman, or anyone who might not share the same sentiment as I do. This is purely my opinion, and my opinion alone. I have no intent of exuding hate, nor do I want to hurt anyone who might be affected by what I stand by.

A very popular makeup blog recently claimed that Alicia Keys’ choice to not wear makeup is not as “brave” as how the media claims it to be, nor is it as “inspiring” as we’d like to believe. They say it is not to be celebrated more than how “brave” other celebrites are with her makeup choices. It is not to be acknowledged as more “inspring” than Amber Rose’s red lips. It is not more “brave” than Kim Kardashian’s nude pictures.

I personally feel that reports like these are what’s wrong with the world today. Apparently in some boxed little minds, “makeup choices” only revolve around those who choose to wear shitloads of makeup, but exclude those who choose not to.

I’m all about women empowerment, although I’m no self-proclaimed feminist. However I am strongly against exclusivity – there should be no such thing as celebrating only women who want to wear inches of Instagram makeup; nor should there be such thing as women who don’t wear makeup are far superior. Women are women, and let each of them make choices of their own.

There is no such thing as “women empowerment” if there is still expectation on how a woman should live her life – or do her face. I don’t care if you want to be a Khadijah or a Kardashian, just don’t come shooting down another woman if her choice is the opposite of yours. Wear makeup if you want, but don’t criticize another woman who doesn’t. We all have our own choices and you can only choose yours, not her’s.