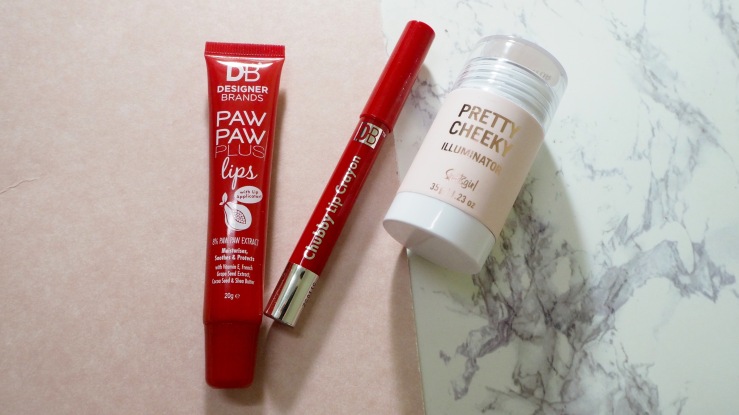 The most common thing in Australia in the health and beauty department is most definitely Pawpaw ointment. In case you have no idea what is pawpaw, it is simply papaya – it’s called pawpaw because that’s the sound the fruit makes when it falls from the tree, according to King Louie.

And who is King Louie?

If you’re really asking that then damn you gotta brush your up your Disney facts!

Among the local Australian brands available in Australian drugstores is Designer Brand, or perhaps better known as DB since that is how it seems to be marketed at the counters. I took one of its version of the pawpaw ointment – though it isn’t any different from the Lucas’ Pawpaw Ointment you can get everywhere including Malaysia, and also I got myself one of their Chubby Lip Crayon.

The lip crayon is described as being enriched with cocoa butter, Vitamin E and pigment. The shade that I bought is in Kiss&Tell, a classic, safe red color that should come in handy on one of my occasional red lipstick kinda day.

As promised, the lip crayon does feel very moisturizing thanks to its ingredients, however it does leave quite a greasy feeling on my lips. Nothing too much of a problem but it can feel quite annoying, as though you slapped on a layer of Vaseline on top of your matte lippie. 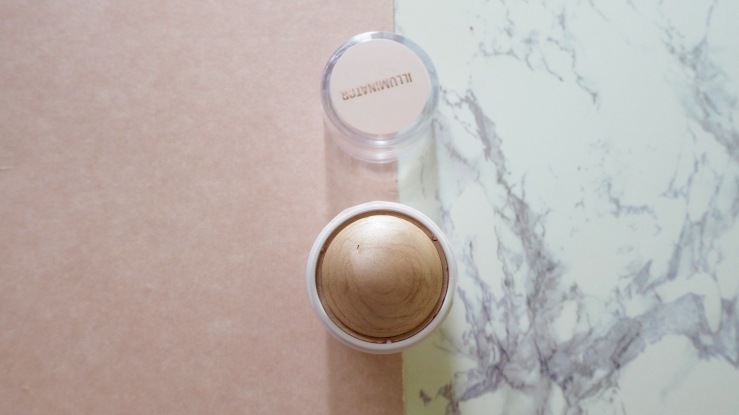 Another product i purchased was as Sportsgirl. At first I was not impressed with any of the makeup that they had to offer, but that was until I noticed its Pretty Cheeky Illuminator Stick. This is my favorite cosmetic purchase from Australia because it is just the right amount of creaminess to be applied to the high points of the face. It feels very comfortable when swiped over my cheekbones, definitely much more comfortable than my 3CE Shimmer Stick which although works great, still feels a bit too soft despite being a stick.

It comes in only on shade, which is Nude – a very universally flattering color for all skin tones. It leaves a very subtle “glow” on my face, and unlike other “subtle glows” that I’ve ever experienced with other illuminators, this one I feel looks the nicest. To be honest I have been wearing it every single day since I bought it. I absolutely adore it, if the Topshop Glow Highlighter is my favorite cream, this one’s my favorite stick.

The only downside that it has is the fact that it looks like a deodarant.

Oh just in case you’re still wondering — King Louie is the orangutan in Jungle Book. Just putting this out there.

One thought on “My Passport Stamp: Western Australia Part II”