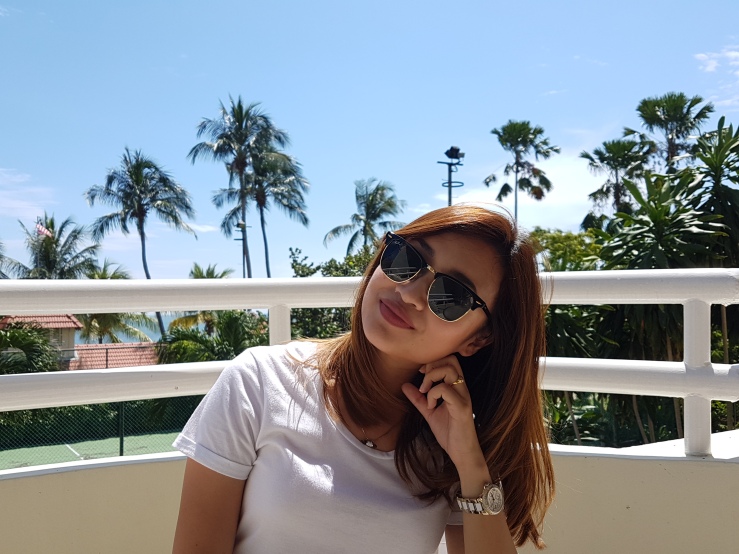 On days when I visit the beach, I’d stick to just a few steps. Why would you bother wearing so much on your face just to have it melted away by the salty air? Beaches are for getting lazy and relaxed, and these are the days when I’d let my skin take a breather after working overtime under all the studio makeup, so I keep my base as light as possible.

END_OF_DOCUMENT_TOKEN_TO_BE_REPLACED 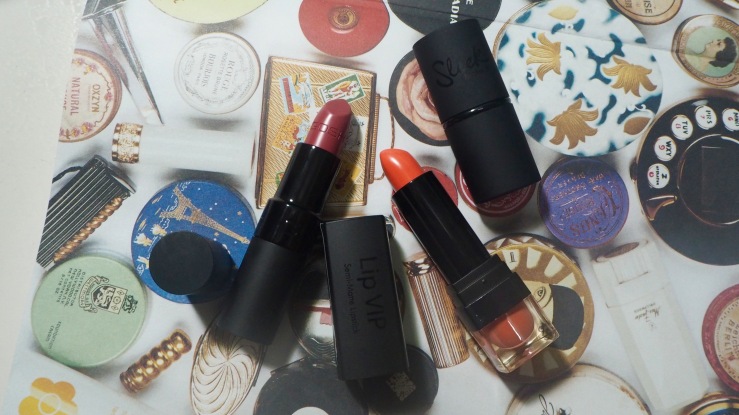 In my last lipstick post, I’ve recommended different types of lipsticks from drugstore to Korean ones but this time around, my focus will be just drugstore brands and how you can choose some good ones, or how to make use of the not-so-great ones.

When it comes to lipstick, the first thing I would always look at is the color. Only after I’m attracted to the color would I then swatch the sample product on the back of my hand to see how pigmented the product is, and to check what kind of finish it has. Never would I ever put the sample on my own lips because that would be so disgusting. I know how some people actually wear all kinds of samples at Sephora but how do you do this?

END_OF_DOCUMENT_TOKEN_TO_BE_REPLACED 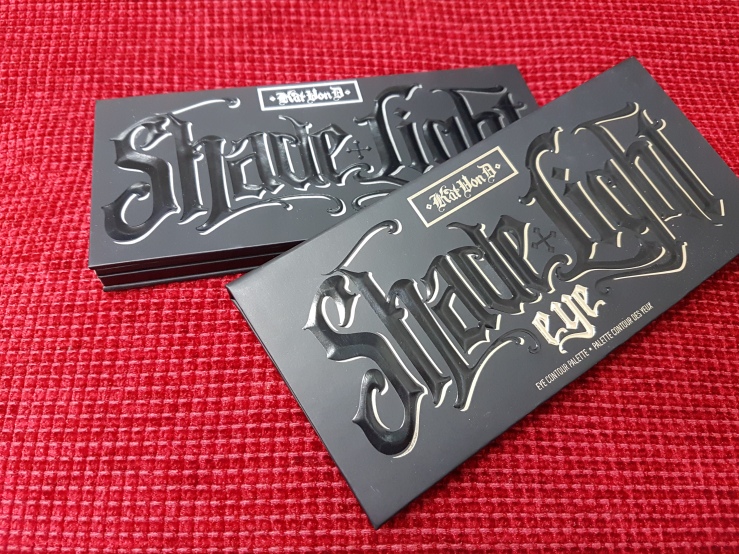 Kat von D‘s line has finally made it to Sephora Malaysia (hallelujah)  and absolutely everybody are dying to get their hands on her products, myself included.

My makeup artist got two of her Shade & Light palettes; the contour palette and the eye palette.  She has only used these two on me once but I dare say that I have so many good things to say about what Miss Kat von D has blessed us with.

END_OF_DOCUMENT_TOKEN_TO_BE_REPLACED 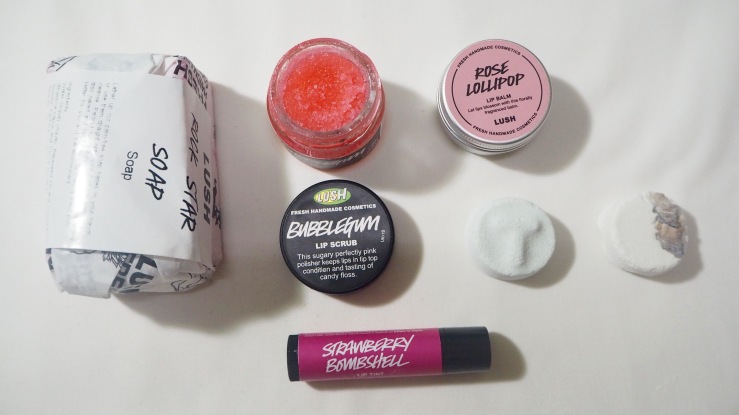 I’ve made a lot of mistakes in my life that I wish I could erase completely from my personal history book, and there are some mistakes that I could forgive myself for – and some that I couldn’t. The most recent mistake that I made, a purchase that should have never happened was me giving in to Lush when I was in the UK. I think this entry is going to be the most angry My Passport Stamp that I’ve ever written.

Lush is undeniably popular, I mean people rave about the brand all the time. On blogs, on Youtube, on Instagram….everywhere! For some reason, I’ve never been tempted enough to get some for myself when travelling outside of Malaysia over the last couple of years. But for no concrete reason at all, I found myself handing over British Pounds to the Lush salesgirl at Westfield Mall!

END_OF_DOCUMENT_TOKEN_TO_BE_REPLACED 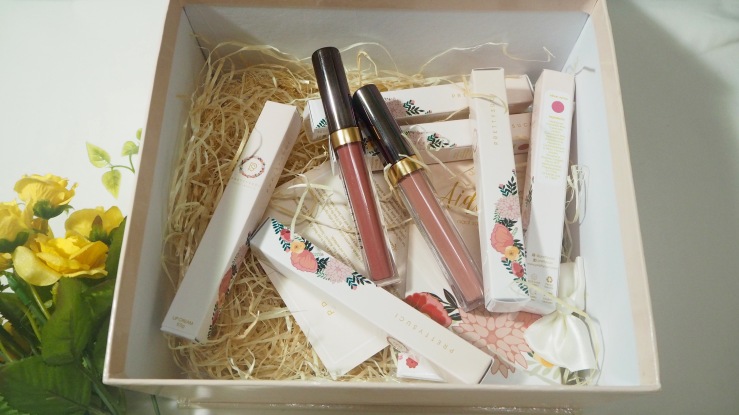 A friend of mine (he’s a boy) has been telling me about a brand called Pretty Suci and how interesting it is. It claims to be halal and wudhu friendly, which you can check out more of on their website here. Perfect for anyone who doesn’t need the hassle of wondering whether or not their makeup is in the way when performing solat.

Since we here at MyLS are all about supporting local brands, I thought I’d give Pretty Suci a try. And did my friend come through or what– he got me this huge, pretty pink box just FULL of Pretty Suci lipsticks. As you can see, the presentation of the brand is A+.

END_OF_DOCUMENT_TOKEN_TO_BE_REPLACED 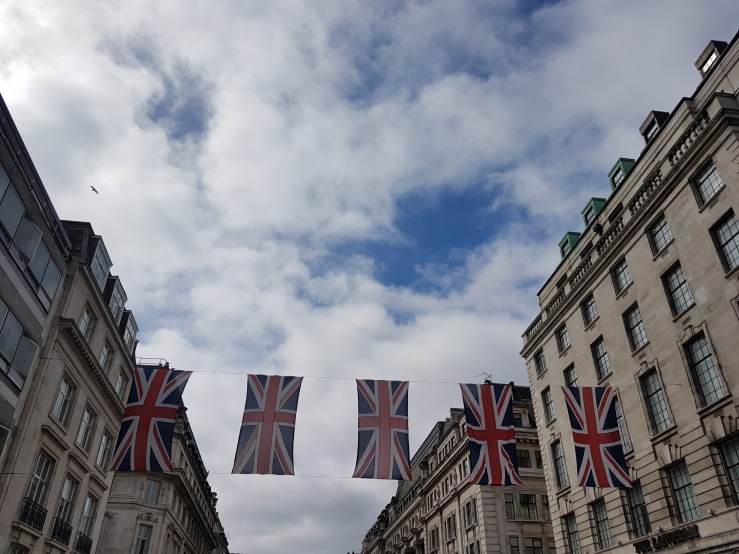 A couple of days ago I landed back in Kuala Lumpur after a week of touring the United Kingdom. I would’ve stayed there slightly longer than a week but because of work commitment, I spent a good seven nights there – which isn’t bad at all!

This isn’t my first time in the UK – but this one’s a trip I’d never forget. We were supposed to go to Paris, France as well but because of the recent bombings, at the end of the day all of us decided against it. So Wales became our second destination next to England.

The trip was well – shopping, halal food hunting….you know the usual. But as a hardcore makeup lover, I allocated a certain amount of money to dedicate to the thing that I love the most – makeup!

END_OF_DOCUMENT_TOKEN_TO_BE_REPLACED 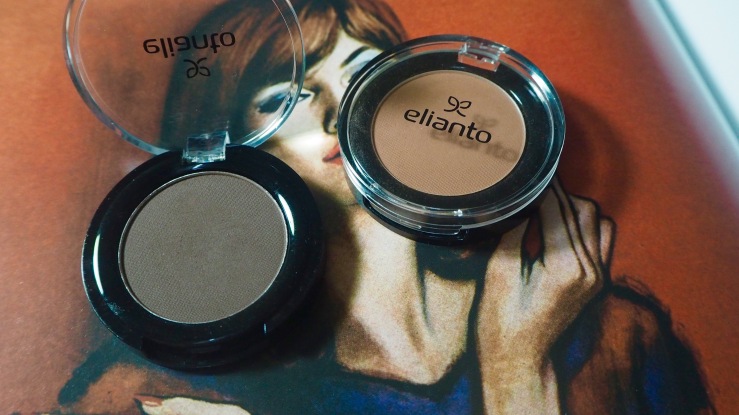 When I hear the word Elianto, the first thing that comes to mind would be a green stall, or a green shop; although with some decent products in their line, still have that hidup segan mati tak mahu vibe. The store, not their products.

To my surprise, that isn’t how some of their stores are anymore. The one I visited recently was at Setia City Mall, and it looks like they’re rebranding and changing the brand’s vibes. Of course, one look at their new black-and-white stores and you’ll think: ‘Sephora’. But nevertheless, it’s a welcome change and it did attract me to pop in and have a look at some of their products.

END_OF_DOCUMENT_TOKEN_TO_BE_REPLACED 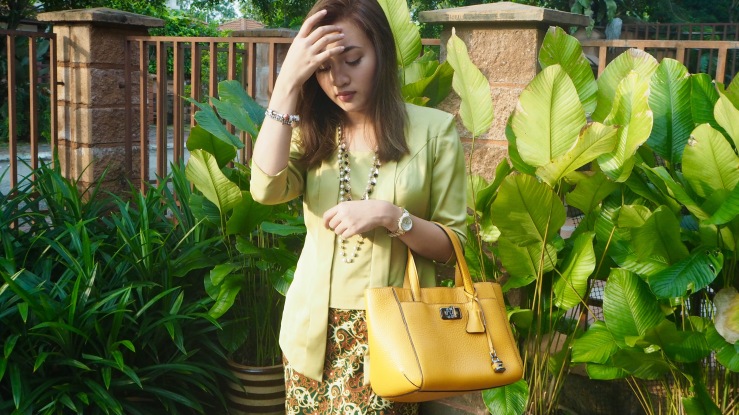 ” I’m pretty basic when it comes to whatever I carry around in my handbag. I avoid as much as possible from having to carry a heavy load. I’m lazy like that. For Raya, nothing much changes in there – even the necessities for makeup touch ups. I’d have already prepped my face with primers or prepping sprays that work well with my skin before leaving the house when I wear makeup anyway, so heavy touch ups when I’m outside aren’t that necessary.

END_OF_DOCUMENT_TOKEN_TO_BE_REPLACED 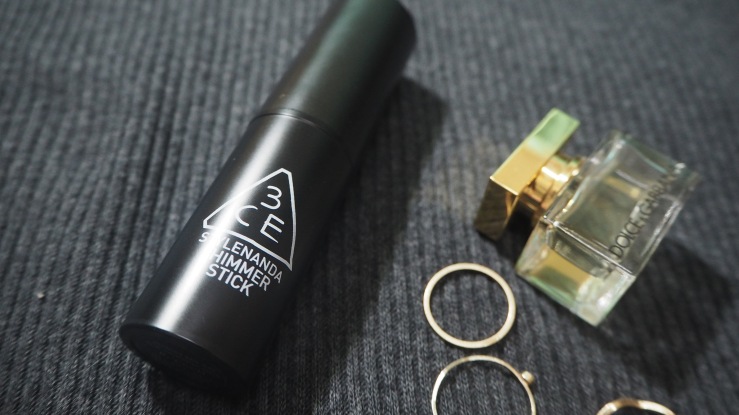 A while back, MyLS Girl Eikha Zulkefli who currently resides in South Korea did mention that sticks are coming into fashion. Shimmer sticks are not excluded in her prediction of course – and was she right!

Shimmer sticks, or more popularly known as highlighting sticks are slowly taking over the makeup universe. Plenty of brands are coming up with their own versions and I think it is safe to say that the whole trend, originated from  South Korea although a year back I did use Benefit’s Watt’s Up. But does that count as a ‘stick’? I’m not too sure…

END_OF_DOCUMENT_TOKEN_TO_BE_REPLACED 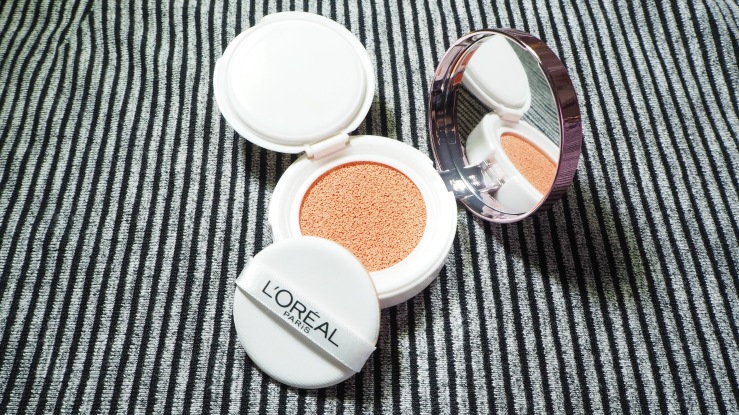 So recently during one of my very frequent visits to Watsons, I happened to stumble upon the L’oreal Lucent Magique Cushion Blush. At first my reaction towards the product was just “meh” but then when I swatched it on my hand, I could hear the angels singing from seventh heaven.

Is this it? Have I found my new drugstore HG?